BEAUTS AND WHITECAPS BOTH FOCUSED ON BIG WEEKEND 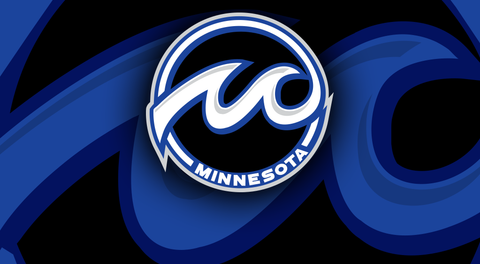